Don’t let your next event or journey cost more than money. Choose a mode of transport that preserves nature rather than impacts it.

Rentabus is a group transport specialist that focuses on providing buses and coaches to Kiwis looking to move a large group of people from A to B. Every day we are moving people around using a mode of transport that is better for the environment than anything other modes of transport available in NZ.

Based on average occupancy rates, riding in a coach is by far the best way to travel when considering the CO2 emission released per passenger per kilometre travelled. Taking a coach using 27 grams per passenger per km. The next best move of transport is the train, with 41 grams, however, proper intercity rail infrastructure is lacking in New Zealand.

The most common form of transport, the car, is anywhere between 43 grams per passenger per km when full, to 171 grams if only containing the driver.

Flying is the least efficient in terms of CO2 emissions at 254 grams per passenger per km.

One tree planted for every bus booked

We’ve partnered with the good folks over at One Tree Planted and the Maraetaha Incorporated, to plant one native tree in NZ for every bus booked by our customers.

One mature tree can sequester (capture) as much as 22,000 grams of carbon every year. This process is what keeps our air clean and is one significant way we can reduce carbon levels.

This project, the Waingake Native Restoration, is a multi-year project to turn a 1,000ha commercial pine forest back into a native broadleaf-podocarp forest in Waingake (Pamoa Forest), Gisborne. 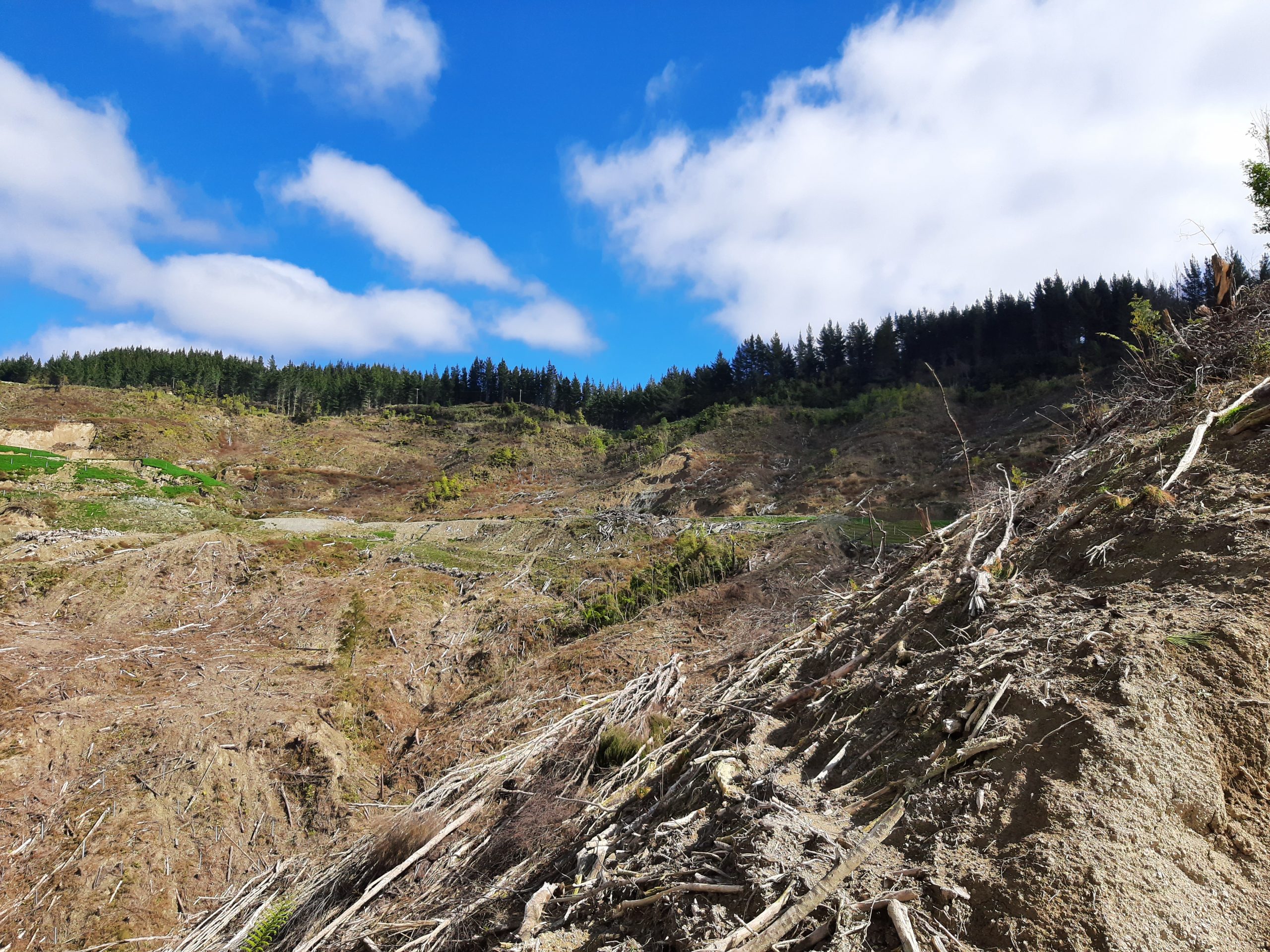 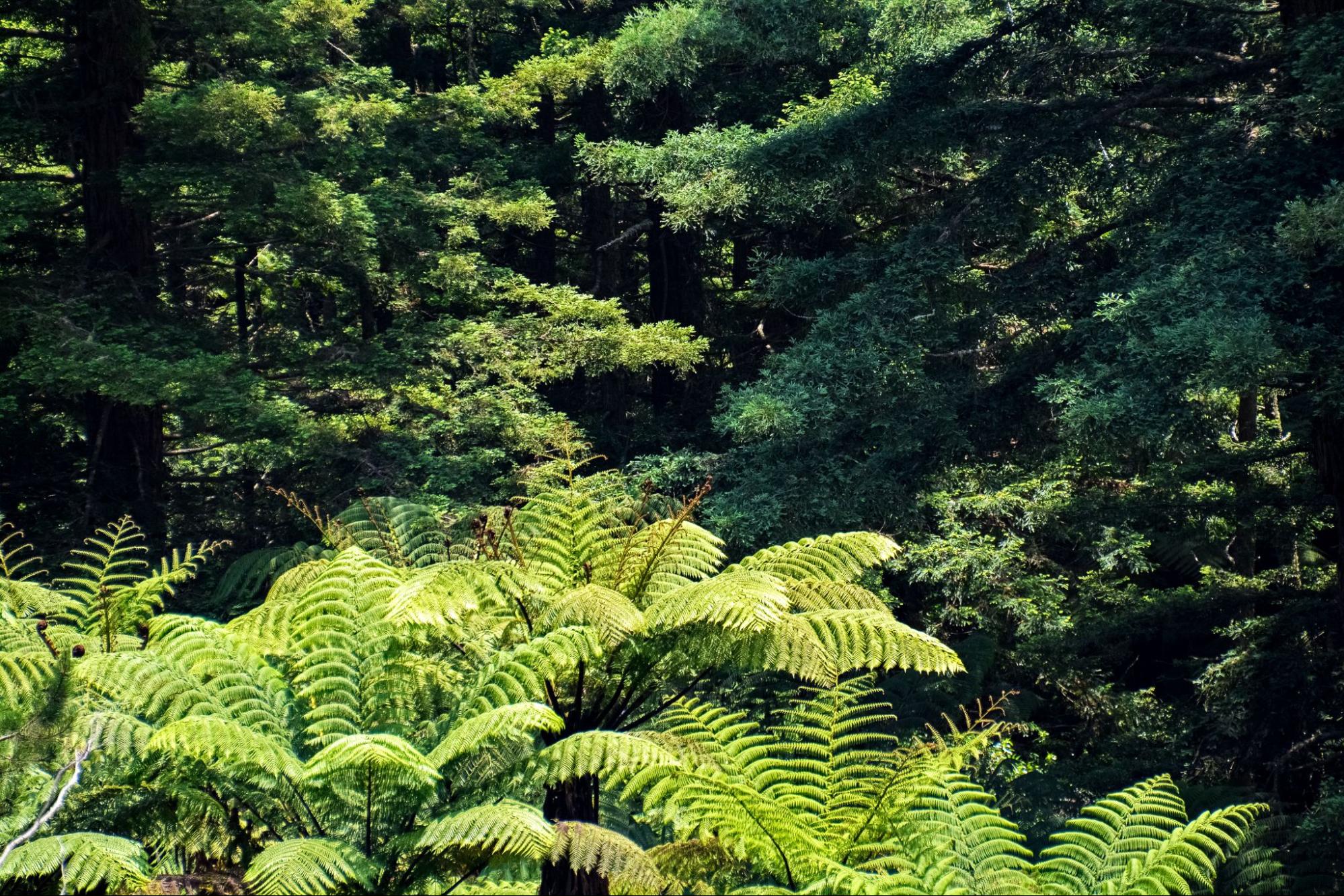 The project is so much more than simply planting trees. They are performing intensive weeding and pest control measures to ensure that when this forest eventually flourishes, it will be a sanctuary for native animals to enjoy the area as it once was. They are responsibly sourcing the right seeds to ensure that the species of flora will thrive.

This should culminate in areas previously used for commercial timber, to be returned to their native state and with it, other native flora and fauna to return and be enjoyed by future generations.